It seems one of my readers doesn't like this icon, which I use when I'm mocking something. It's of actress Emma Watson (she can be seen in the TV movie Ballet Shoes and lends her voice to the upcoming film The Tale of Despereaux). Granted, the objection is not to the icon itself, but because someone else uses it too (yeah, I stole it), which leads to confusion.

However, I really do need a mockery icon, and the one of Nelson (from The Simpsons) is also much used. So I'm asking you to help me choose a new one. I've put the poll behind a cut, both because it contains images, and because clicking on a poll on your friends page generally replaces it with the poll results, which can be an annoyance.

Obviously, I'll scale/crop whatever picture(s) to icon size, but for now I'm just linking to their source pages (except for one with a broken source page, where I've copied the file to my own server). Note that I'd (presumably) have to pay to use the watermarked ones, so they're less likely to start with. Feel free to suggest other sites/images/ideas in comments. If one of you wants to send me a picture of yourself looking mocking, please do!

Open to: All, detailed results viewable to: All. Participants: 26

Which mockery pictures appeal to you? 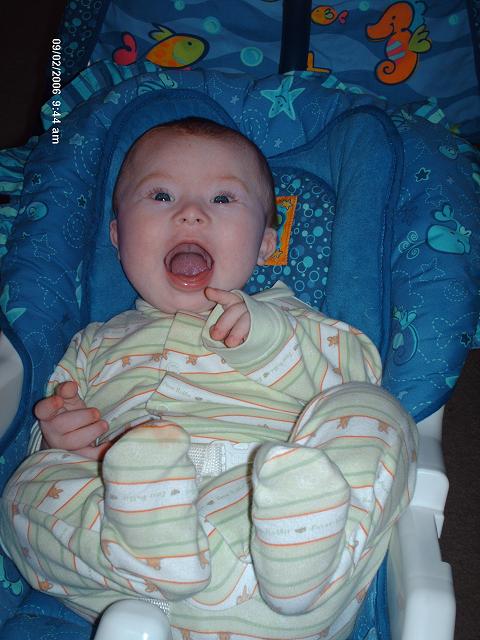